Still reeling from storm Ciara the UK is once again at risk of a powerful storm.

Storm Dennis is still very much in the making and as such the UK Met Office are yet to make a decision on whether or not the storm will be the 4th named storm of the season. If it does it will take up the name Dennis.

The storm in question looks set to pack a punch as it barrels its way towards the British Isles with wind speeds of up to 100MPH.

The strongest winds look set to smash into the West coast of Ireland, North West Scotland, South West Wales and the English South coast. Else where across Britain Gale force winds ranging between 50 and 70MPH look likely.

The storm looks likely to bring a strong squall line which means an intense line of precipitation in the form of rain/hail as well as a temporary/sudden increase in wind speeds.

This will of course lead to further damage to infrastructure, Flash flooding and the downing of trees weakened by Storm Ciara. 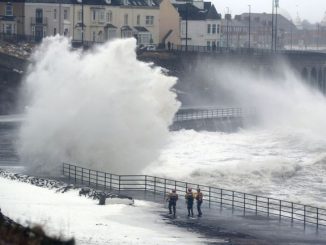 Strong winds & heavy rain to smash Britain for the next 10 days! 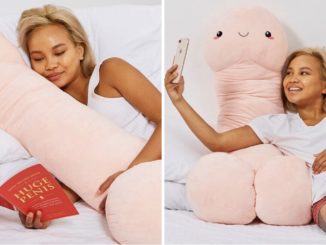