Officials have said that the death toll could be staggering as the full extent of the damage caused to life and property by Hurricane Dorian slowly becomes clearer.

The Major category 5 Hurricane smashed the islands with winds of over 175mph for up to 48 hours after stalling, This left residents being battered for far longer than would often be the case resulting in horrendous conditions for anyone who tried to see it out.

“The public needs to prepare for unimaginable information about the death toll and the human suffering,” he told local radio. 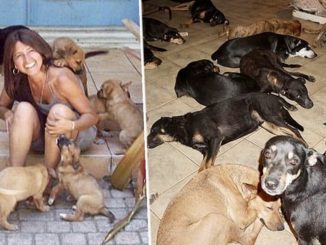 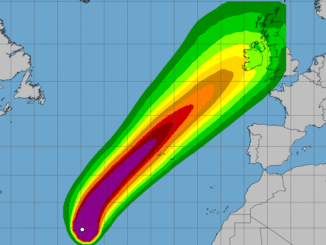 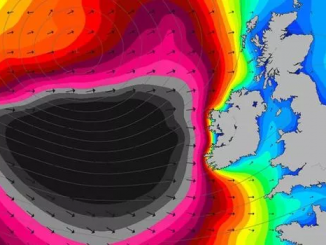