More than 100 migrants including seven children have been intercepted in the English Channel – the highest number in one day.

The vessels contained 102 people, nine of whom managed to get to a beach in Kent before being held by police.

They are believed to be from Iran, Iraq, Afghanistan, Pakistan and Syria.

French authorities said they had detained “around 30 people”.

Dover & Deal MP Natalie Elphicke hit out at “serious security lapses” and said it “beggars belief that another flotilla of small boats got past the French again today”.

It is the second day in a row to produce a record high after 90 migrants were intercepted on Thursday.

There were six incidents on Friday, spanning a time period between 1am and 10.45am.

Those that reached the shore were held at Sandgate Beach by Kent Police, while the boats stopped by Border Force.

Ms Elphicke called for an “urgent explanation from the French as to what they are doing to get a grip on this situation”. 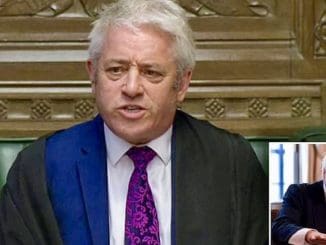 Commons Speaker John Bercow to Stand Down on October 31 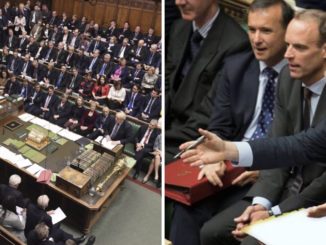 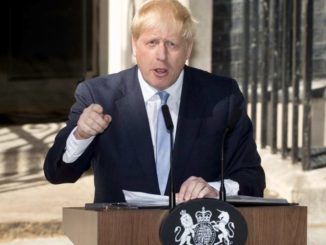