Twenty-two officers have been injured and police cars smashed up during an illegal street party in Brixton overnight.

Footage on social media showed a line of police retreating from crowds of people running at them on Overton Road near the Angell Town estate in Brixton.

Police said they were called by concerned residents to the illegal street party but were met by a “hostile” crowd.

Bottles were thrown at the officers and in one video a man appeared to be brandishing a long pole at them as he said: “Back up.”

Two men could be seen on top of a police vehicle smashing in the windscreen. Another man had what appeared to be a plank of wood and was hitting the back of a police van with it before it was driven off.

None of the officers were seriously injured, but two required hospital treatment.

Four people were arrested for assault and public order offences, and they remain in police custody. 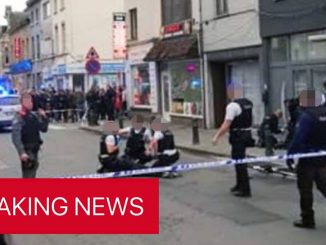 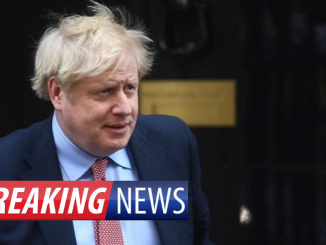 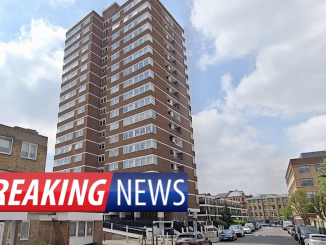