Images posted on social media show shocked sunbathers and swimmers looking on as flames engulf a cliff at the edge of the sand. Emergency services have rushed to the beach.  Eyewitnesses say a section of the sandy beach has been evacuated.

Multiple fire engines are understood to be at the scene.

One beach-goer claimed the fire was the result of a “beach hut explosion”. Smoke can be seen filling the skyline in photos uploaded online.

The fire broke out shortly before 4pm as hundreds of people were enjoying a day at the beach as temperatues reached 22C. 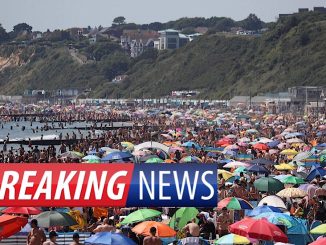 Major incident declared in Bournemouth as thousands flock to beaches 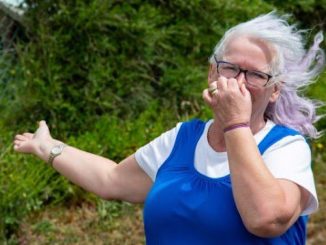 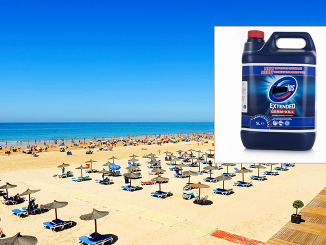