Government plans have been leaked which show they are set to close all pubs as part of ‘Social Distancing’ after next week.

Bars and restaurants also face shutting their doors some time after next weekend when the ban on mass public gatherings is enforced, according to ITV’s political editor Robert Peston.

Some pubs in Ireland have already temporarily closed resulting in the hashtag #CloseThePubs circulating on Twitter for much of the day.

The idea of closing pubs is being supported by many who say it will encourage social distancing which could aid the fight against the killer bug. 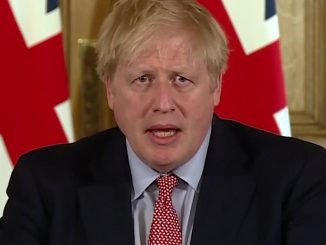 ‘Many families will lose loved ones before their time’ due to Coronavirus, says PM