Boris Johnson was confronted by an angry parent over NHS cuts during a visit to Whipps Cross University Hospital in Leytonstone, London this afternoon.

In a two minute exchange, Mr Salem said the treatment of the NHS was not acceptable and that there are not enough doctors & nurses.

The Prime Minster explained he was here to find out about the situation but Mr Salem said It’s a bit late isn’t it.? Years and years the NHS has been destroyed.

He has now been exposed through his Twitter account as an anti-Brexit Labour Party Activist who has been campaigning for a socialist Europe.

After he was exposed as a Labour activist Mr Salem wrote on Twitter ”My Labour values are why i back proper support for the NHS. I am not ashamed of them.

Supporters of Boris Johnson would say this was just a political stunt by Labour to publicly embarrass the Prime Minster before an upcoming election. 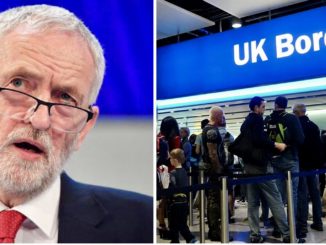 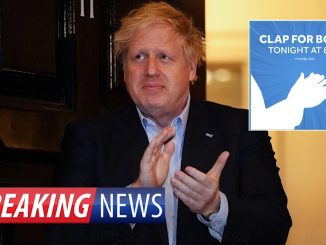 Jeremy Corbyn Is The Least Popular Opposition Leader In History