Victory saw the British fighter reclaim the belts he lost to his Mexican-American opponent in New York in June.

The hotly-anticipated bout in Saudi Arabia was threatened by delay after a rare desert rainstorm rolled in just moments before the action got underway, but it went ahead as planned and Joshua took full advantage.

His win was greeted with roars of approval from the capacity 16,000 crowd inside the Diriyah Arena, which was constructed in just two months for the event.

Ruiz, 30, was in a reflective mood post-match, admitting that he had “gained too much weight” and that Joshua was a deserved winner on the night.

He earned his own cheers from the crowd when he talked up the prospect of a third fight, saying: “If we do a third fight you best believe I’m going to get in shape. I’ll be in the best shape of my life.”

Joshua said he would remain “hungry and humble” despite the comprehensive win and seemed similarly keen on another rematch with Ruiz.

When asked if he would consider taking on Ruiz for a third time, Joshua added: “Without a doubt.” 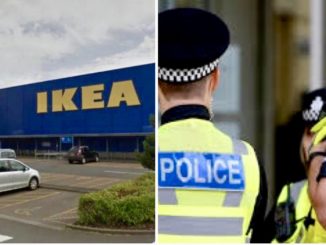 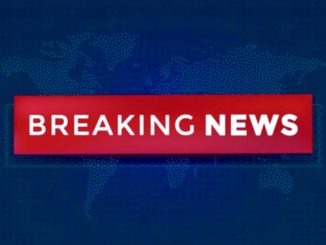 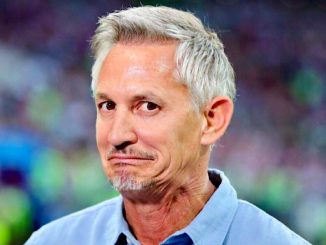