An anti-lockdown protest led by Jeremy Corbyn’s brother was broken up by police on Saturday for breaching social distancing guidelines.

Piers Corbyn led a rally in Glastonbury, Somerset, against the Government’s lockdown, which he said was causing more people to die.

A video posted on social media shows Piers Corbyn, the brother of the former Labour leader, giving a speech at the protest.

According to The Telegraph, Mr Corbyn said: “We want to end the lockdown to get the NHS back to doing its job of helping the most vulnerable people who are locked up in care homes or staying at home going mad. 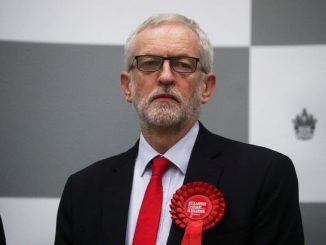 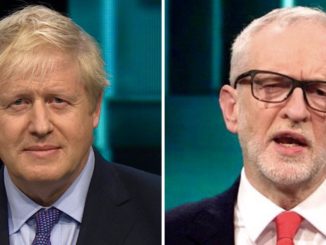 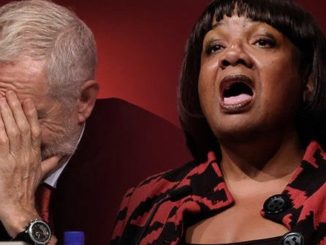