As this unsettled week nears its end a sharp but short Northerly blast will take hold.

This change in wind direction will see the new week start on a cold note with many in Northern England & Scotland seeing widespread overnight frosts with temperatures down to -2c on Monday evening.

Snow will largely be restricted to the highest ground in Northern England however for Scotland lower lying areas particularly in the far North will join the Scottish highlands in seeing the occasional heavy snow shower.

Areas in Scotland above 1000m would likely see temporary coverings with the risk of 5-10cms for the worst hit areas. 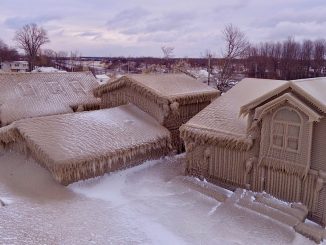 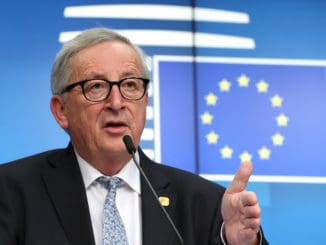 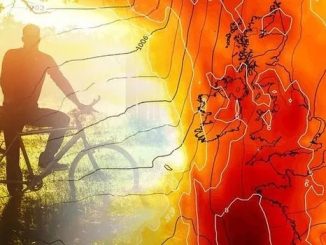 Temperatures to hit 29C tomorrow as Met Office predicts the hottest day of the year!