A new legal ban on eating cats and dogs in Britain has been blocked over fears of offending people in the Far East, it has been reported. The law was drawn up by environment ministers, which would have made possessing dog and cat meat a criminal offence in the UK.

Former environment and food secretary Michael Gove ordered the move in the summer despite the practice being rare here.

Yet civil servants have now stepped in to apparently halt the ground-breaking move, according to The Sun.

Campaigning Conservative MP Giles Watling was told by the Ministry of Justice the law would be “culturally insensitive” of the government.

Mr Watling told the newspaper: “Dogs are our companion animals. We do not eat them, and that is a very important message to send to the rest of the world. It’s not culturally insensitive because we’re not telling them what to do – we’re just telling them what we do.

Around 30 million dogs a year are slaughtered to be eaten across China, the Philippines, Indonesia, Thailand, Laos, Vietnam and Cambodia. 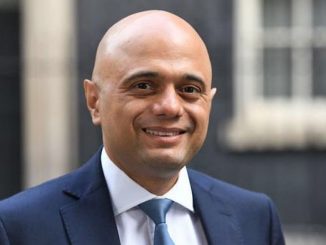 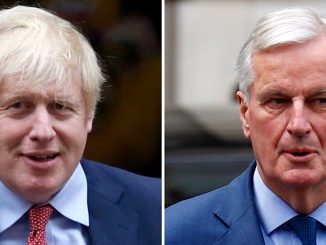 No Alignment and No Concessions – PM to tell Brussels 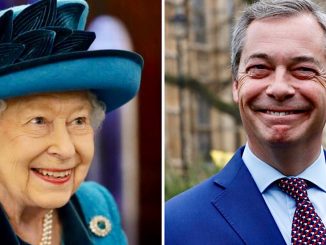