Kobe Bryant and his 13-year-old daughter Gianna were killed in a helicopter crash in Calabasas, California on Sunday morning.

The 41-year-old former Los Angeles Lakers basketball star was traveling with four other people – including daughter ‘Gi-Gi’ – in his private Sikorsky S-76 helicopter when it crashed, killing everyone on board.

Officials with the Los Angeles County Sheriff’s Department responded to reports of the crash near Las Virgenes Rd and Willow Glen St in Calabasas at around 10am after a fire broke out.

The cause of the crash is under investigation. Witnesses reported hearing the helicopter’s engine sputtering before it went down near the home of Kourtney Kardashian.

Bryant was widely regarded as one of the greatest basketball players of all time.

The Philadelphia native was a first-round pick in the 1996 draft and spent his entire 20-year career with the Lakers, winning five NBA championships, two NBA Finals MVP titles and 18 All-Star titles before retiring in 2016. 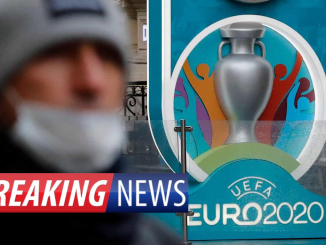 Euro 2020 postponed until summer of 2021 due to coronavirus 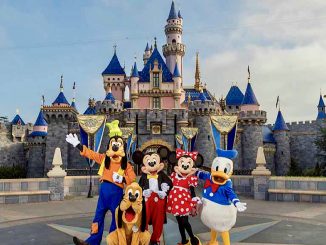 Disneyland parks in California to close due to Coronavirus! 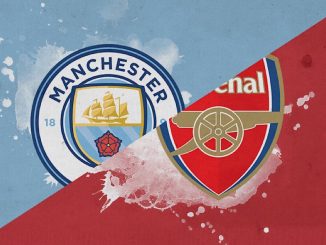