The BBC’s interim Chief Operating Officer Glyn Isherwood told MPs those deciding not to pay for the service had risen from 1.5 million to 1.7 million in 2020. A loss of 200,000 paying households!

Which means the BBC has lost £31.8 million in lost revenue over the past 12 months.

The change in numbers comes as the broadcaster continues to face increased competition for viewers from subscription services such as Netflix and Amazon Prime.

Director-general Tim Davie admitted the corporation was carefully watching the number as it could have a significant impact on the finances of the BBC going forward.

“We are watching the number like hawks,” he told the committee.

“This is the majority of our revenue and is absolutely critical to us.” 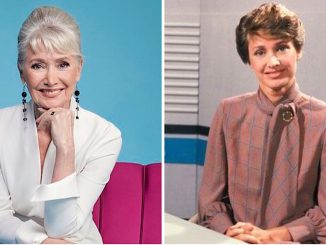 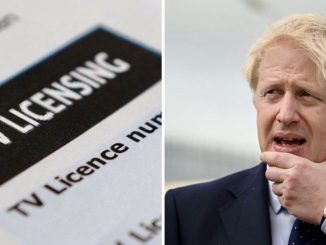