The Institute of Economic Affairs [IEA] is calling for the £154.50 yearly payment to be axed, with a new opt-in system established in its place.

Subscribers would have a say over how the BBC is run by voting in trustees of the organisation in a similar manner to how the National Trust operates.

Viewers opting not to subscribe would no longer receive BBC channels, although there should be a special provision for the funding of radio stations.

The report comes as many people are turning to other services such as Netflix and Amazon Prime as well as watching television on phones and tablets.

“Such an ownership model for the BBC would be fit-for-purpose in the modern broadcasting world, detach the BBC from the state, and promote real diversity of corporate structures in the world of media.

“A re-modeled BBC could better leverage its brand internationally and be a commercial success as well as perform other less-overtly commercial functions that its member-viewers value.”

It comes after the BBC sparked a furious backlash earlier this year when it announced it would be axing free TV licences for over-75s in June 2020. 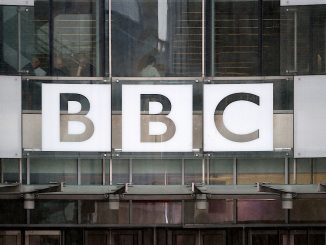 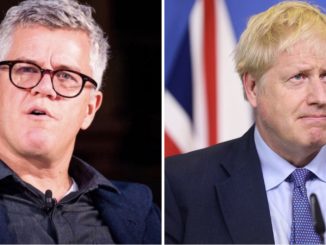