Manchester City midfielder Bernardo Silva has been charged for a tweet he sent out which was supposed to be banter amongst two good friends.

The City star posted a picture of a cartoon character along with a picture of fellow team mate Benjamin Mendy when he was younger, Showing what he deemed to be a likeness between the two.

The Portugal player, 25, is alleged to have committed an “aggravated breach” of FA rules as it included reference “expressed or implied, to race and/or colour and/or ethnic origin”.

It has caused outrage online with many people asking would the same have been said if the tweet was comparing someone with a white skin colour alongside a cartoon character who looked similar.

Anti-discrimination charity Kick It Out criticised the post and urged the FA to act, adding that “racist stereotypes are never acceptable as ‘banter'”.

In a statement on Wednesday, the FA said Silva’s activity is alleged to have been “insulting and/or improper and/or brought the game into disrepute”.

Bernardo Silva now has until the 9th of October to respond. 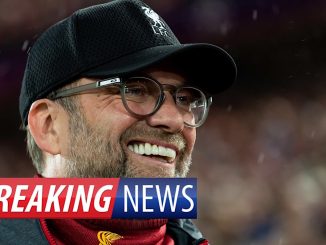 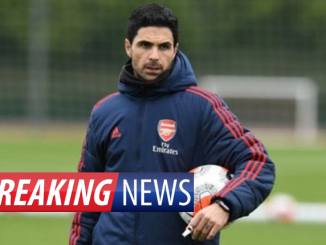 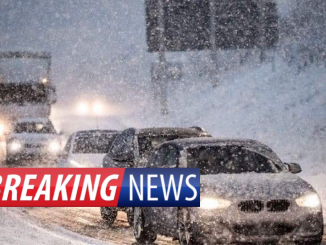 Heavy Snow has started falling across the UK Tonight!