A new series hosted by Davina McCall and Rylan Clarke-Neal will be showcasing classic moments from across the years.

Consisting of 10 episodes the new show shot from their own homes will recap everything we missed about the legendary series and the celebrities that it gave us as a result.

While fans across the UK are excited to see some of the series’ best moments on our screens, there are a couple of former housemates less-than-pleased with the trip down memory lane.

Michelle Bass and Makosi Musambasi have reportedly been ‘fearing for their jobs’ as their raunchiest moments are set to re-air on TV. The pair, who have both left the limelight after their brush with fame, were seen engaging in sexual acts with their co-stars during their time in the house. 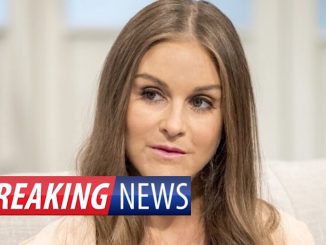