Boris Johnson has accused MPs of “collaborating” with the EU in an attempt to stop Brexit.

The prime minister launched the attack after former chancellor  Philip Hammond warned a No-Deal Exit on October 31st would be a betrayal” of the referendum.

In a Facebook Live steam from Downing Street. The Prime Minster said “There is terrible kind of collaboration as it were going on between people who think they can block Brexit in parliament and our European friends”.

I think what the voters want us to do is get on and deliver Brexit on October 31. I never tire of telling you that’s what we’re going to do”.

He also accused Brussels of not willing to compromise saying a no deal Brexit was something he does not want but is now more likely. 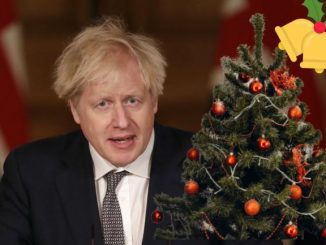 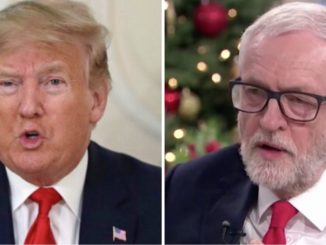