Boris Johnson is pledging to make the 2020s “a decade of prosperity and opportunity”, in a New Year’s message.

The prime minister claims the NHS will be his top priority after the UK leaves the EU on 31 January and he is also promising more education spending and lower taxes.

“We can start a new chapter in the history of our country, in which we come together and move forward united, unleashing the enormous potential of the British people.”

On his 31 January Brexit pledge, Mr Johnson said: “This should have happened already, but we were thwarted by a Parliament determined to use every trick in the book to stop us leaving the EU.”

He added: “That oven-ready deal I talked about so much during the election campaign has already had its plastic covering pierced and been placed in the microwave.”

On the NHS, he said: “The loudest message I heard during the election campaign is that people expect us – expect me – to protect and improve the NHS. So the NHS will always be my top priority.”

And to voters in Labour heartlands which returned Conservative MPs, Mr Johnson said: “I know that many of you do not consider yourself natural Tories and may only have lent me your vote.

“I am humbled by your support and will work every day to keep it. I am also acutely aware that there are millions of people who did not vote for me and were disappointed by the result.

“If you are one of them, I want to reassure you that I will be a Prime Minister for everyone, not just those who voted for me. 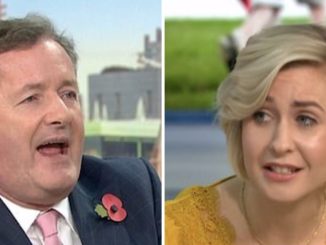 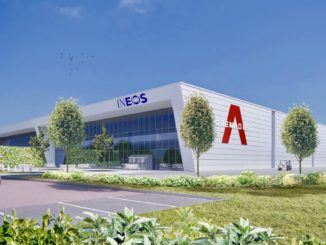