The prime minister has announced more support for communities in parts of northern England affected by flooding.

Boris Johnson made the commitment following a meeting of the government’s emergency Cobra committee earlier.

He had faced criticism from Labour and the Liberal Democrats who said he should declare a “national emergency”.

Mr Johnson said it had been “an absolute tragedy for those who have seen such damage to their homes and livestock”.

He said authorities were working “flat out” and a request had been made for “a little bit more help” from the military in getting sandbags and other defences to some of the areas affected.

Among the measures announced by Mr Johnson were: 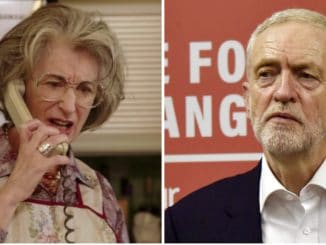 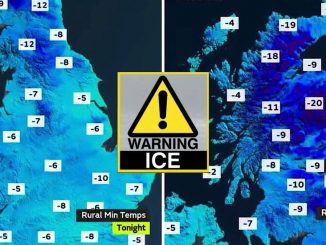 Britain braces for Coldest night since 2010 as temperatures plummet to -20C Tonight! 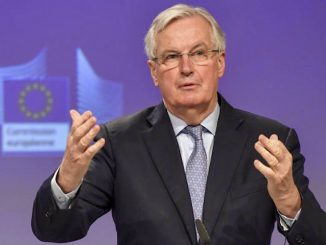