The government is expected to table a motion to hold a general election on 14 October if it is defeated by MPs opposed to a no-deal Brexit on Tuesday, senior government officials have revealed.

Speaking outside No 10, Mr Johnson said if MPs voted to block no deal they would “plainly chop the legs out from under the UK position”.

Officials said the prime minister was confident that the election motion would receive the two-thirds majority in the Commons required to trigger an early poll under the Fixed Term Parliaments Act.

Ministers will table the motion by the end of Tuesday, but it will be moved to a vote on Wednesday only if MPs vote tomorrow to take control of Commons business in order to pass a bill to block a No Deal Brexit on 31 October.

Boris Johnson said he did not want an election, but progress with the EU would be “impossible” if they won.

Tory rebels are joining forces with Labour to bring a bill designed to stop the UK leaving the EU on 31 October without an agreement.

It would force the PM to request a delay to 31 January 2020 in that event. 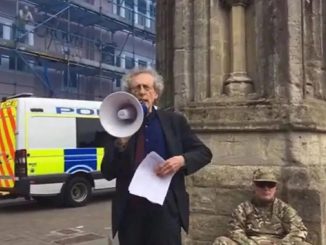 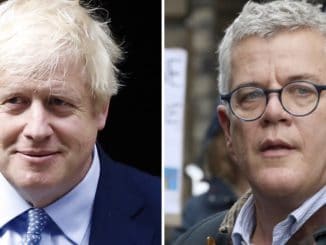