The prime minister is to ask the Queen to prorogue Parliament again next week.

Boris Johnson is to request a three day suspension, which is a stark contrast to the earlier five week request that the Supreme Court had ruled unlawful.

Mr Johnson has said he will abide by the earlier ruling by the Supreme Court, even though he ‘strongly disagrees with it’.

The latest suspension is being made so that the prime minister can deliver his government’s agenda at a Queen’s speech, currently scheduled for October 14. 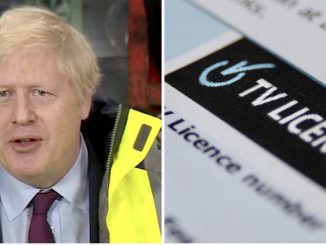