Boris Johnson is expected to tell Donald Tusk and EU leaders at the G7 summit today that Britain will only pay around a quarter of the so called Brexit divorce bill – If the UK leaves without a deal on October 31.

In a move likely to be seen as a punishment for Brussels refusal to renegotiate the Backstop. Britain may only pay £7-9 Billon of the £39 Billon agreed in Theresa May’s withdrawal agreement.

10 Downing Street lawyers are believed to have concluded the UK could slash the bill as it would have no longer need to pay the costs of the proposed transition period.

This comes after a war of words between Mr Johnson and Mr Tusk on Saturday over who would be to blame if the UK left the EU without a deal.

The Government has also rammed up its preparations for Brexit, announcing that an online ”60 second checker” will be brought in so businesses and the public can ”work out what, if anything they need to do before October 31.

Business Secretary, Andrea Leadsom said the government would shortly begin an ”engagement campaign to get the county and business ready for Brexit.” 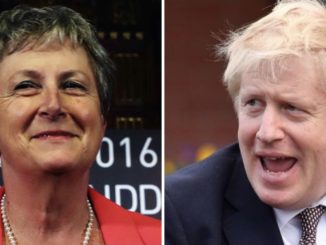 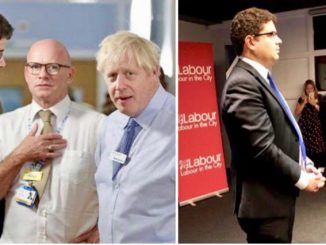 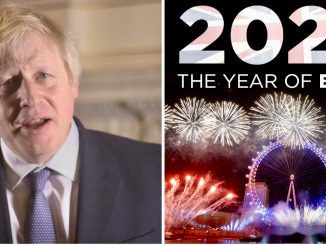