A Brexit deal has been agreed between UK and EU negotiating teams before a meeting of European leaders in Brussels.

The two sides have been working on the legal text of a deal, but it will still need the approval of both the UK and European parliaments.

The DUP has said it will not vote for the deal. ”This drives a coach and horses through the professed sanctity of the Belfast agreement”.

In a statement, the Northern Irish party said: “These proposals are not, in our view, beneficial to the economic well-being of Northern Ireland and they undermine the integrity of the Union.”

Labour leader Jeremy Corbyn said the deal sounded “even worse” than what was negotiated by the PM’s predecessor, Theresa May, and “should be rejected” by MPs.

But European Commission President Jean-Claude Juncker said it was a “fair and balanced agreement”.

Both he and Mr Johnson have urged their respective parliaments to back the deal.

Cabinet Office minister Michael Gove said if the sitting was approved, the government would hold a vote on the deal.

He said he was “not contemplating defeat”, but if the plan did not get the backing of MPs, the alternative was leaving without a deal. 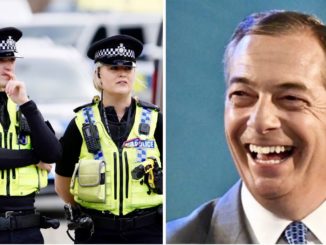 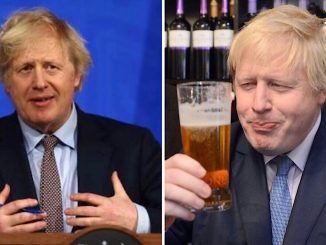