The Brexit Party has announced that it will not stand candidates in the 317 seats won by the Conservatives at the 2017 general election.

Party leader Nigel Farage said standing candidates across the country could increase the chances of another EU referendum taking place.

But he said the party would stand against all other parties – and focus on taking seats off Labour.

He had previously pledged to field more than 600 election candidates.

Explaining his decision to supporters in Hartlepool, Mr Farage said Boris Johnson had recently signalled a “big shift of position” in his approach to Brexit.

He cited pledges by the PM not to extend the planned transition period beyond 2020, and to seek further divergence from EU rules in a post-Brexit trade deal.

Mr Johnson welcomed the move, calling it “a recognition that there’s only one way to get Brexit done, and that’s to vote for the Conservatives”.

But Tory chairman James Cleverly added there was still a “danger” the Brexit Party could split the vote in target seats, leading to the election of MPs who could “frustrate the Brexit process”.

Mr Farage said he had “genuinely tried” to forge a so-called “Leave alliance” with the Tories, but his efforts had gone nowhere.

“In a sense we now have a Leave alliance, it’s just that we’ve done it unilaterally,” he added.

Brexit Party MEP Ann Widdecombe said Mr Farage had gone “a very, very long way” by ruling out standing in seats won by the Tories at the last election.

“That is an enormous concession, it is, as he put it himself, a sort of unilateral pact,” she told BBC Radio 4’s World at One programme.

She added: “You really can’t expect that we’re not going to take Labour on, and we are and any consequences that flow from that are down to Boris’s stubbornness.” 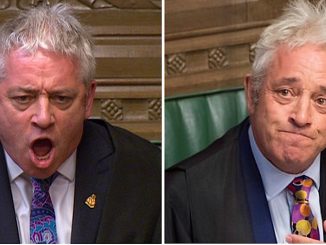 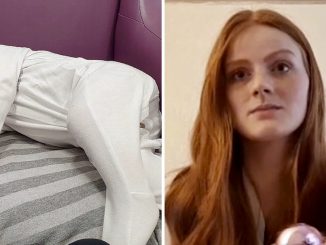 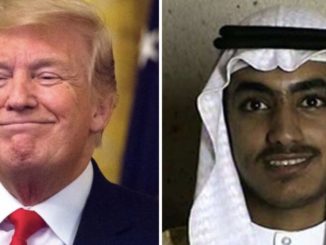