A butcher is so fed up of vegans naming food after meat he is selling carrots made from pork.

Tom Samways from Cardigan, Wales, used pork mince to make the ‘carrots’ in a dig at vegan alternatives.

‘The idea came from the fact that a lot of vegan food is named after meat products, like vegan sausages and vegan chicken.

They’re made from high-quality minced pork meat and are glazed with an Italian herb dressing to get that orange look. Then they’re finished off with a bit of parsley.’

He added: ‘I have had a lot of backlash over it, including some not very nice comments. But at the end of the day it’s just a joke.

‘I don’t have anything against vegans or businesses that change their products to suit demand – you have to do what works for you. But people who come to my butchers are meat-eaters.’ 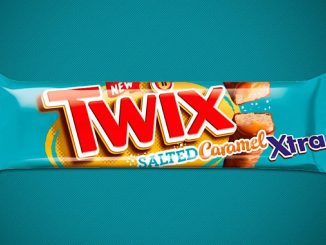 UK’s first Vegan Butcher to open in London next week!