A Massive sandstorm has engulfed the Canary Islands, leading to apocalyptic scenes and even sparking flight cancellations from the popular tourist destination.

A sandstorm has hit the Canary Islands, blocking out the sun in tourist hotspots like Fuerteventura and Lanzarote.

The sky turned orange across the islands, prompting many tourists to describe the scene as “apocalyptic”.

The sandstorm was so huge even NASA satellites could see it from space.

Several flights into Lanzarote were diverted yesterday due to the lack of visibility.

Airlines urged passengers to check the status of their flight before heading to the airport.

The sandstorm phenomenon is known as a Calima which is when strong winds and rising air lifts up Saharan dust and carries it across the Atlantic. 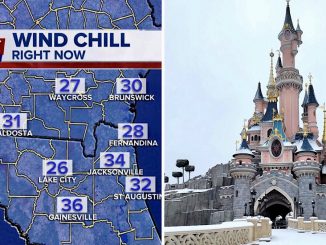 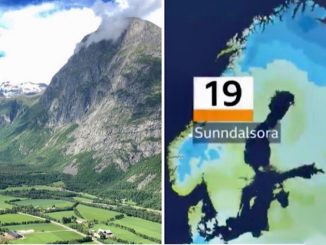 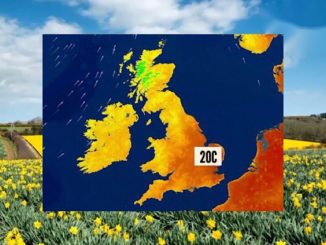