A Care Worker who is also a metal detectorist is celebrating after discovering a beautiful 4,000-year-old gold piece of jewellery worth £11,000.

Billy Vaughan, 54, was stunned when he unearthed the gleaming 22 carat gold band in a remote field near his home town of Whitehaven, Cumbria.

Mr Vaughan at first thought it was a piece of climbing equipment and it wasn’t until he sent a photo of it to his friend who identified it as a torc.

He also showed it to a jeweller who said its weight of 11oz of pure gold alone had a market value of £11,000.

With the added historical significance the torc is estimated to be worth considerably more than this sum.

He said: ‘I’d only been detecting six months and I was out by myself on a field I must have been in dozens of times before, spending seven or eight hours going through it.

‘I was stunned and gobsmacked. I still can’t believe it.’

Mr Vaughan, has alerted his local museum and the coroner who will rule if the find is ‘treasure’ under the Treasure Act (1996). In that instance, he would be legally obliged to offer it for sale to a museum at a price set by the Treasure Valuation Committee. 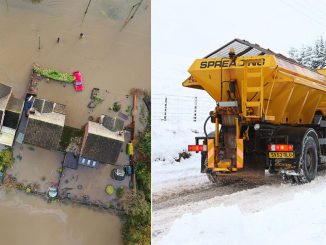 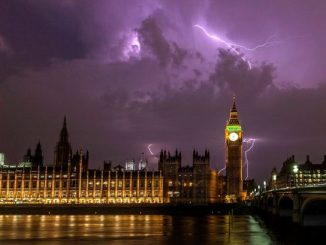