Charlie Gard’s mum has given birth to a healthy baby boy – a day after what would have been Charlie’s fourth birthday.

Connie Yates said she “felt a surge of pure love” when she met Charlie’s ‘miracle’ baby brother for the first time.

Proud dad Chris Gard said his newborn son was the “spitting image” of their first son, Charlie who died of a rare genetic condition before his first birthday.

Their little boy, who is yet to be named, was delivered by caesarean on Wednesday night and weighs a healthy 8lb 6oz.

Last night, Chris said: “We are extremely tired but do not want to sleep as we just want to look at him the whole time.”

He said that their new arrival had “passed every medical examination” and his wife Connie was “amazing”. 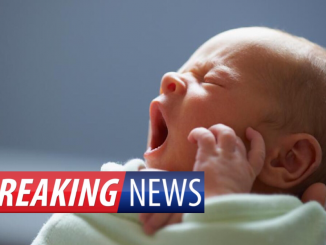 A Newborn baby has tested positive for Coronavirus in the UK 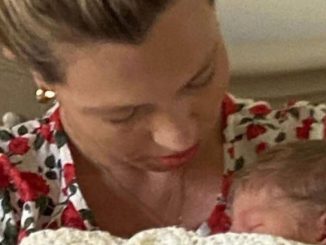