With many people concerned about the Coronavirus we thought we would take a look at some of the figures that we and others have not been talking about so much lately.

First up and bearing in mind many with mild symptoms are not officially diagnosed, Of the 105,759 currently Infected Patients 99,029 have just mild symptoms meaning are able to manage the virus at home without medical care.

Secondly the recovery rate stands at 91% globally, However there are many reports that 100’s of thousands of cases have not been officially recognised skewing that percentage. The reason is simple, Worse cases are more likely to be diagnosed than those who have had mild symptoms and remained at home. Many believe therefor the true recovery figure could easily be over 99%. Of course this is speculation which we wont get clarification on for many months but would be a reasonable expectation.

Third positive. China. A country with nearly 1.4 Billion people registered just 21 new cases in the past 24 hours and 20 of those came from people who had travelled into China showing that correct government measures can bring the outbreak under control.

4th. The climate, Neha Gupta, Consultant, Infectious Diseases, at Medanta hospital in Gurugram, said the types of infections that coronavirus has caused generally occur “during winter or early spring”.

“Looking at the outbreak of the coronavirus, we expect summers should curtail it as hot temperatures usually kill viruses,”

And finally all of us and the NHS. British public awareness about the virus and preventive steps each and everyone of us can take will be able to slow and restrict the damage it can do, And despite recent reports over a lack of funding the NHS was and still is one of the leading Health services in the entire world. With their help those who require treatment will be in the best hands and given the best chance to make a full recovery. 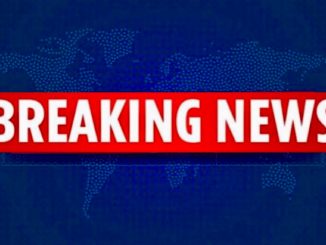 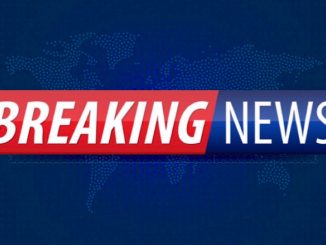 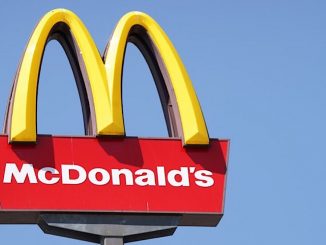