A legal Challenge aimed at stopping Boris Johnson from suspending Parliament has been denied at the Court of Session in Edinburgh.

A group of 75 parliamentatians were seeking an interim interdict – similar to an injunction – at the Court of Session ahead of a full hearing.

The request was declined by Lord Doherty, who said he was not satisfied there was a ”cogent need” for an interdict.

However, the full hearing of the case will now be heard next Tuesday, rather than Friday.

Lord Doherty said this was because it was in the interests of Justice, and in the public interest, for the case – which is opposed by the UK government – to proceed as quickly as possible.

But he said ”I am not satisfied that it has been demonstrated that there is a need for an interim suspension or an interim interdict to be granted at this stage.” 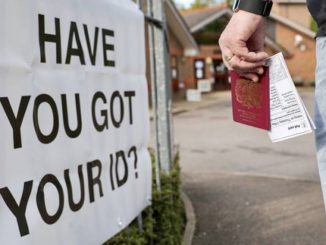