The UK’s largest chain of bakers, launched its meat free sausage roll exactly a year ago.

The new bake is made from meat-substitute Quorn, includes puff pastry, along with diced onions and a gravy filling.

One customer said: ”I wouldn’t say I was a massive fan of a normal steak bake but would happily scoff one if I was too late for a bacon sandwich.”

”My first thoughts when I shoved this vegan “fake bake” into my gob was that the pastry looked a bit dry and you do notice the lack of butter in the pastry.”

”The sauce tasted pretty similar but you could taste the difference from the meat steak bake. I also found there was quite a salty aftertaste that took a while to shake off.”

”I couldn’t tell from the texture it wasn’t meat.”

”Overall it was edible but I probably wouldn’t buy one again!” 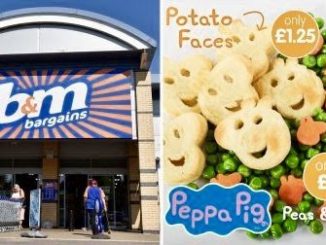 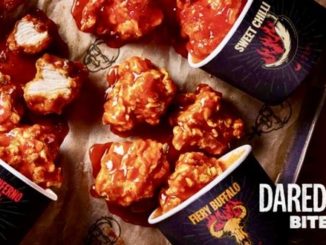 KFC daredevil bites are back and they’re Hotter than ever