A danger to life warning has been issued as heavy snow & 7 days of freezing conditions are forecast to hit the country.

Both yellow and amber warnings have been issued, with forecasters warning of some severe disruption to travel.

There is also a possibility of power cuts as up to 15-20cms of Snow is expected to cause blizzard conditions across some parts of the north east & South east of England on Sunday and Monday.

Some parts of Scotland could also see up to 50 cms of snow on the high ground on Sunday and into next week.

Snow will be mostly isolated to the north east and south east of England but almost anywhere in northern England could see some snow showers as we go into next week.

Not everyone will see snow but the entire county will be plugged into Arctic conditions next week, with widespread Frost & Ice.

Temperatures by day will struggle to reach more than 0c-3c in London, Norwich, Manchester, Birmingham, Hull, Glasgow and night time tempetures will drop to -5c to -2c across much of England, Wales and Scotland. 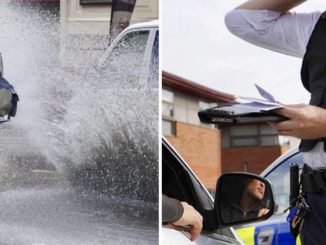 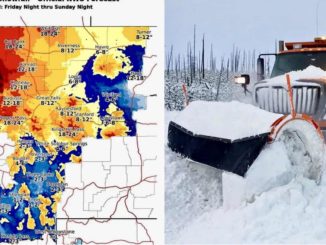 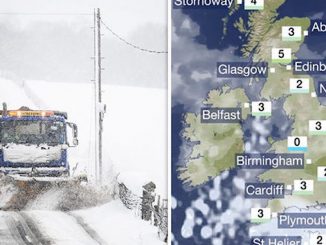 Brits warned Heavy Snow will hit the country on Friday as temperatures plummet!