A stunning meteor shower called the Delta Aquarids will be visible with the naked eye tonight.

Delta Aquarids will provide a steady stream of meteors over several days, starting from the early hours.

Delta Aquarids is active from July 12 to August 23, with the peak of the meteor shower taking place in the early hours of July 29 and July 30.

Meteors will be visible from around 2am – 4am Tonight and tomorrow! 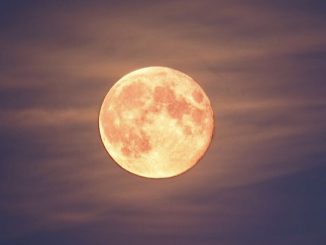 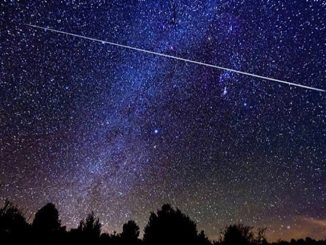 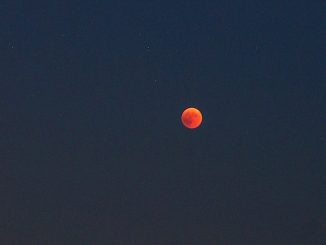