Diane Abbott’s mental health has been called into question today as she was seen at a polling station wearing odd shoes on the wrong feet.

This time tomorrow we could have a Labour government with a Home secretary in charge of national security who today has been seen casting her vote wearing shoes that don’t match, on the wrong feet.

The picture was posted on Twitter Meg Hillier MP which was then retweeted by Diane Abbott.

The photo shows Labour’s shadow Home Secretary wearing to odd black shoes and one of them appeared to be a left shoe on a her right foot.

Would you feel safe with this women in charge of your family’s security when she can’t even dress herself properly ?

Polls are open until 10PM……Don’t waste your vote! 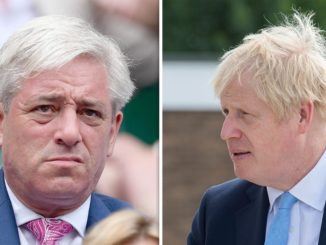 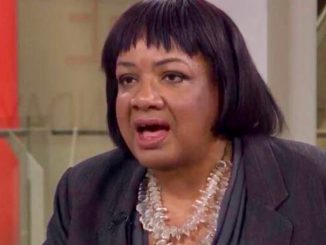