A video has gone viral after showing a large group of Black Lives Matter protesters angrily confronting diners who refused to raise a fist in support of the political movement.

The group chanted “White silence is violence” in scenes that are becoming common across the U.S.

Many people now fear that some white BLM supporters are now in a state of submission rather than pushing for equality with images taken back in June showing white people washing the feet of black faith leaders in North Carolina.

The recent shooting of Jacob Blake which has reportedly left the man with life changing injuries has reignited the tensions across the United States with three nights of protests, rioting and property damage in the State of Wisconsin. The event has also given a renewed urgency to many Black Lives Matter groups across the nation.

Boris Johnson would not ‘Take A Knee’ for Black Lives Matter 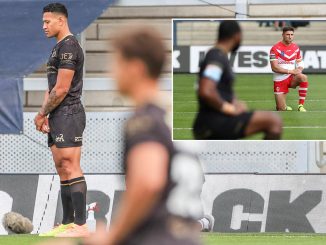 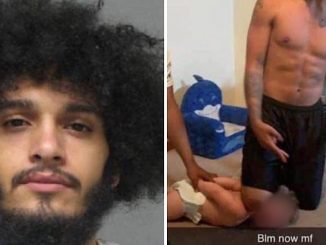