Donald Trump has appeared to concede the US election for the first time, saying that president-elect Joe Biden “won”.

He made the admission in a tweet along with more unfounded claims the vote was unfairly and deliberately stacked against him.

Mr Trump wrote of his soon-to-be successor: “He won because the election was rigged.

“NO VOTE WATCHERS OR OBSERVERS allowed, vote tabulated by a radical left privately owned company, Dominion, with a bad reputation & bum equipment that couldn’t even qualify for Texas (which I won by a lot!), the Fake & Silent Media, & more!”

It is a significant acknowledgement from Mr Trump, who despite losing both the Electoral College and popular vote has refused to follow tradition and accept the result. 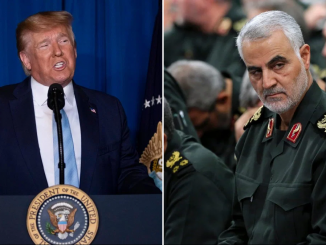