Last month the satellites were viewed from across Europe and will soon be clear for those in the UK to witness once again with the best times  at 10:59pm on 12 May or 10:36pm on 14 May.

However Elon Musk has announced the increase in sightings was a cause for concern.

The tech billionaire was asked on Twitter: “Is there a reason they’ve been brighter and more noticeable lately? I feel like tons of people are spotting them all of a sudden and they went fairly unnoticed before.”

In a later tweet he expanded: “We are taking some key steps to reduce satellite brightness btw. Should be much less noticeable during orbit raise by changing solar panel angle & all sats get sunshades starting with launch 9.” 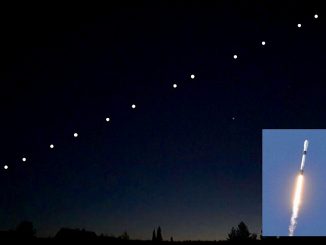 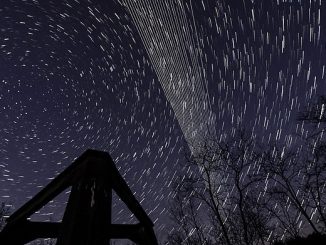 Catch the Starlink Satellites over UK skies at 10pm tonight!