Elton John told a crowd of thousands he had donated $1million to help bushfire victims during his Sydney concert on Tuesday night.

He revealed he was making the huge donation while on stage at the Qudos Bank Arena – after emotionally revealing how much he ‘loves’ Australia in a heartfelt speech.

Elton said: ‘You should all be in awe of the work the firefighters are doing. This is a magnificent country. To see what is happening here breaks my heart, so we have to come together, we have to fight. I love Australia so much.’

‘The animals… a loss of their habitat, which frankly is on a biblical scale of heartbreaking.’

He added: ‘Therefore tonight, I will be pledging $1million.’ 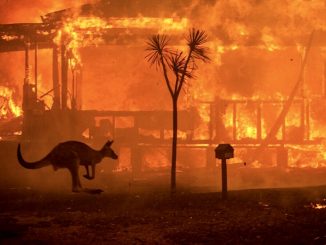 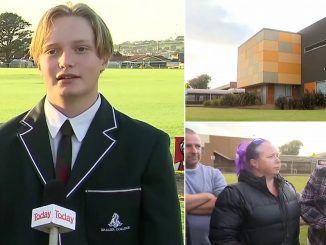 Parents are outraged as school forces boys to apologise for behaviours of their gender! 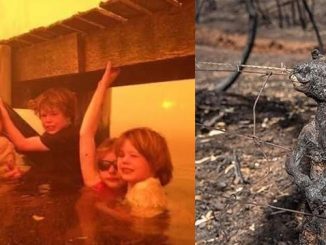 Military called in as the Death toll rises in Australian wildfires!