EU migrants will need to earn at least £23,000 before they can enter the UK for work under plans agreed by the new Cabinet.

The points-based immigration system is aimed at reducing the number of low-skilled migrants entering Britain and will start in January.

It could mean points for skills, salaries or professions — with visas given to those gaining a certain score.

And under the scheme, migrants will still be able to enter Britain if they earn as little as £23,000 but they will need a significant number of points in other areas to make up for a lower salary.

There will also be salary thresholds for higher earners to make sure they don’t undercut the wages of those already working in Britain.

Boris Johnson is said to have also made clear there will be no “special pleading” or “carve outs” for sectors that face shortages.

It is understood the PM wants only skilled migrants entering Britain – despite concerns some sectors could be left short.

Home Secretary Priti Patel will unveil full details next week but people in “shortage occupations” – such as social care or construction – could be given more points under the new system.

A spokesman for the PM said: “The system will be simpler and not discriminate between countries.

“The PM stressed we must demonstrate that the UK is welcoming to talent but the system would end reliance on importing cheap, low-skilled labour.” 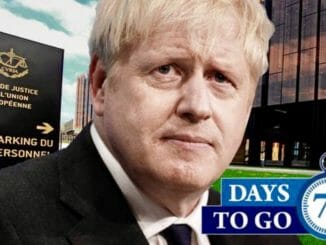 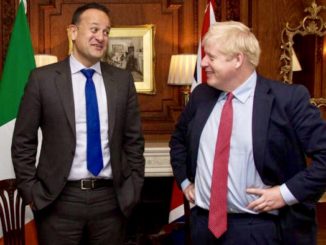 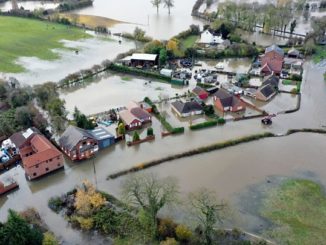