UEFA have officially decided to postpone the tournament until summer 2021 due to the coronavirus pandemic.

It has been decided that the Euros will now take place between June 11 to July 11 next year.

Uefa’s flagship international tournament was due to take place across 12 different cities to mark the 60th anniversary of the competition.

Fifth person dies from coronavirus in the UK! 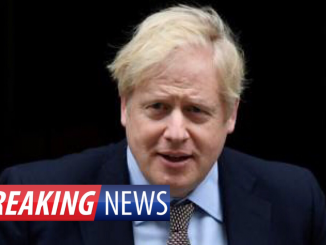 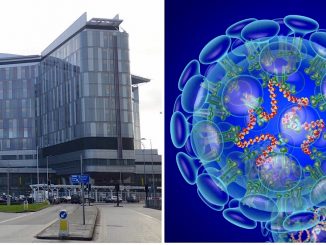