An Extinction Rebellion protester dressed as Boris Johnson has climbed up scaffolding to the top of Big Ben waving a flag.

The anti-climate change group has been demonstrating on the streets of London over the past few weeks. Police officers were heard pleading with the man as he made his way up the Elizabeth Tower.

The climber is believed to be a tree surgeon called Ben Atkinson, 43.

He said Mr Atkinson was planning to drop an Extinction Rebellion banner from the tower – currently under maintenance and surrounded by scaffolding – to “highlight Government inaction on the climate and ecological emergency”.

One sign has the Extinction Rebellion logo and the words “No pride on a dead planet”. The other said “Citizens Assembly”.

This is breaking news and the protester is now reportedly climbing down big ben and is expected to be arrested by police.

Trump: We took action against Qassem Soleimani ‘to stop a war, not to start a war’ 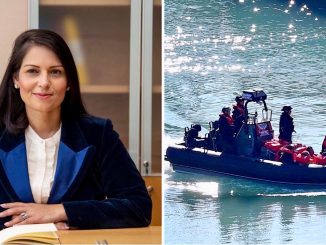 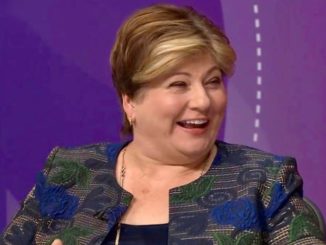