France will close all schools and universities across the country to stop the spread of Coronavirus on Monday.

President Emmanuel Macron announced from the Elysée Palace in Paris earlier this evening.

The head of state described the spread of the virus as the ‘greatest health crisis France has known for a century’ and said that all schools, colleges and universities will close from Monday ‘until further notice’.

He said: ‘Despite our efforts, the virus is accelerating.

‘It will hit the most vulnerable people first and we are taking great efforts to increase massively the capacity in our hospitals.

‘We need to win time but the priority is to protect the most vulnerable.

‘For our collective interest, from Monday and until further notice, nurseries, schools, colleges, high schools and universities will be closed.

‘Closed for a simple reason: our children and our youngest, according to scientists, are the ones who seem to spread the virus the fastest.’ 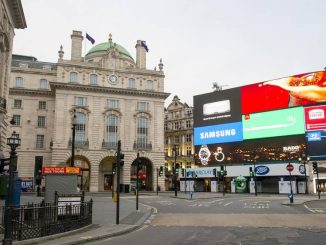 The UK is on the verge of Italy-Style lockdown! 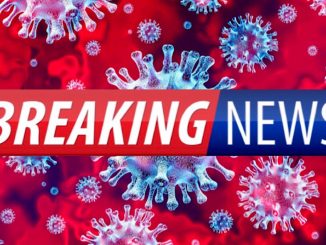 Coronavirus death toll rises sharply by 563 in the past 24 hours! 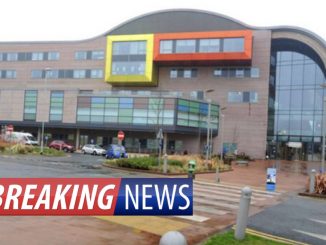