Gogglebox stars Dom and Steph Parker have announced their £5 million manor house where they filmed for the Channel 4 show has gone bust.

33 staff are also believed to have lost their jods, while dozens of guests deposits have been lost.

Dom said: “We are sorry to confirm that The Salutation Hotel Ltd, which has been managing The Salutation, has indeed become insolvent.

“We are in discussions with other interested parties and we aim to have the hotel back up and running very soon, under new management.’’

Last week, Dom, 55, said the couple wanted to sell it. He admitted: “We are just too old and exhausted and don’t have the energy to run it any more.” 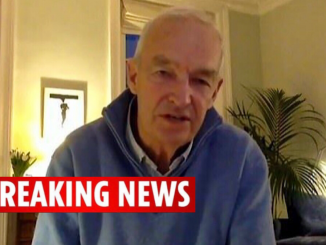 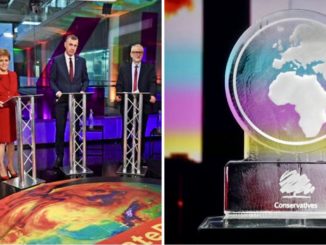