MPs who are planning to mount a coup against PM Boris Johnson have suggested they would like to see Tory MP, Ken Clarke or Labour MP, Harriet Harman become Caretaker PM to stop a No-Deal Brexit.

Tory rebels and opposition parties including Labour, Liberal Democrats, SNP and the Greens have scheduled to call a no confidence vote against the Government in September.

However their plan to overthrow the Government is likely to ‘Fail’, as up-to 20 Pro-Brexit Labour MPs including Kate Hoey are considering backing Boris Johnson to keep him in power, so he can deliver Brexit on October 31.

That would leave opposition party leaders needing a greater number of Tory MPs prepared to collapse the Government for their bid to succeed which looks unlikely, as any Tory MP who plans to vote against their own party is likely to face deselection or lose their seat in an upcoming election.

Labour MP, Kate Hoey issued a warning to her fellow MPs saying ”Like all other Labour MPs I fought on manifesto in 2017 to respect the referendum result. Any action taken now to stop us Leaving on October 31st by Labour is a Knife in the back of the Majority of Labour constituencies who voted to leave”. 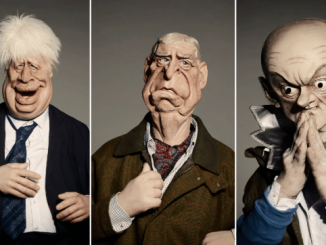 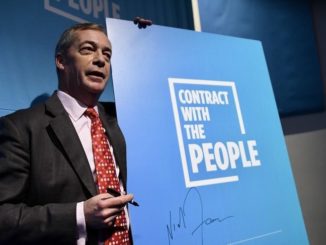