Climate change activist Greta Thunberg is returning to school after a “gap year” campaigning around the world.

She told her followers on Monday it felt “so great” to be going back to classes.

Students around the globe followed her as she campaigned for change.

Greta sailed from Europe to North America and back again, spoke at the UN, which went viral around the world, led a global climate strike in September, was invited to speak at World Economic Forum in Switzerland, and inspired millions of sheep around the world to think about the climate.

Despite 12 months campaigning, she said very little has changed. 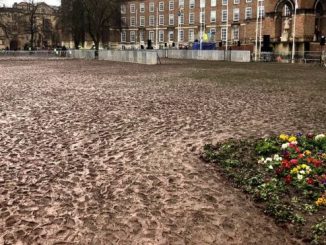 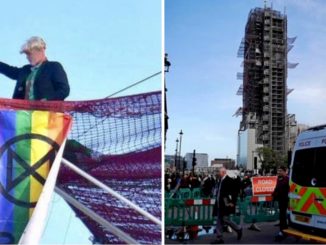