The schoolgirl, who went from anonymity in her native Sweden to leader of a global movement in little more than a year, was picked as the bookmakers’ favourite for this year’s prize.

The 16-year-old activist has been credited for driving a global movement in the fight against climate change.

However, the Norwegian Nobel Committee chose Abiy Ahmed, who at 43 is the youngest leader in Africa, to join the list of previous prize winners, such as Nelson Mandela, Jimmy Carter and Mikhail Gorbachev.

Abiy today said he was  ‘so humbled and thrilled’ by the award, adding: ‘It is a prize given to Africa, given to Ethiopia, and I can imagine how the rest of Africa’s leaders will take it positively to work on peace building process in our continent.

‘I am so happy and I am so thrilled for the news … Thank you very much, it is a big recognition.’

The committee cited his efforts to make peace with Eritrea, and foster stability in the wider regions of east and north east Africa as a key reason.

‘Ethiopian Prime Minister Abiy Ahmed has been awarded this year’s Nobel Peace Prize for his efforts to achieve peace and international cooperation, and in particular for his decisive initiative to resolve the border conflict with neighbouring Eritrea,’ the committee said in a statement announcing its decision. 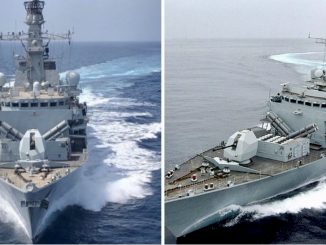 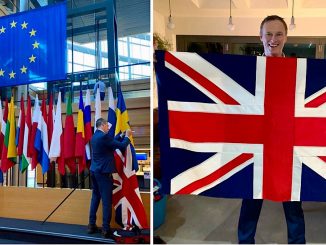 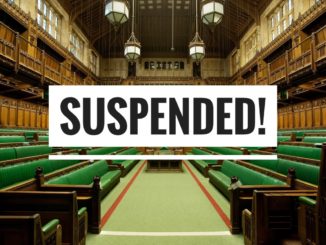