Dozens of people wearing high-vis jackets, hard hats and tracksuits were seen outside a gym accused of staying open during lockdown.

Spartans Gym in Southampton was taken to court and made subject of a prohibition notice following reports that people were still visiting.

In December, up to 60 people were seen entering the building, with management claiming those on site were painters and decorators.

One eyewitness said they saw 20 people come and go from the building, despite gyms being ordered to close. 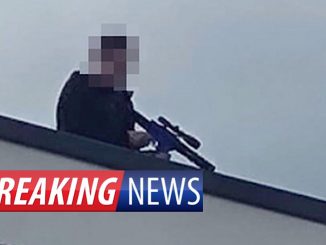