A 99-year-old veteran has raised an incredible £10 million for the NHS.

Captain Tom Moore aimed to raise £1,000 by completing 100 laps of his Bedfordshire garden before turning 100 at the end of the month.

The war hero reached £8 million at 5.30pm on Wednesday, reaching the next seven-figure milestone of £9 million less than three hours later.

Mr Moore then reached £10 million at around 11pm.

He wrote on Twitter: “I’m speechless… This amount of money will help the #NHS beyond what we ever thought was imaginable.

“Thank you to everyone that’s helped me get there.” 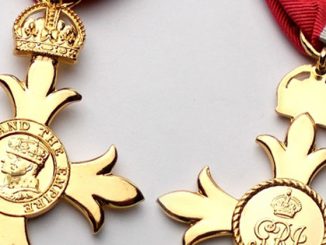