Migrants could be sent to processing centres abroad under new plans to overhaul the immigration system.

Locations under consideration by officials, are Gibraltar, the Isle of Man and even as far as Turkey.

Priti Patel has vowed to stop migrates making the journey across the England channel and is expected to publish details of plans overhauling the UK’s asylum and immigration system next week.

The Times said plans due to be set out by the Home Secretary will include a consultation on changing the law so that migrants seeking asylum can be sent to processing centres in third countries.

It follows a series of leaks last year suggesting the UK Government was considering a number of offshore policies to those used in Australia.

These included sending asylum seekers to Ascension Island, more than 4,000 miles from the UK, to be processed, and turning disused ferries out at sea into processing centres. 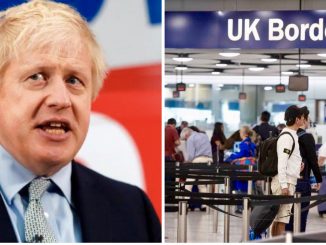 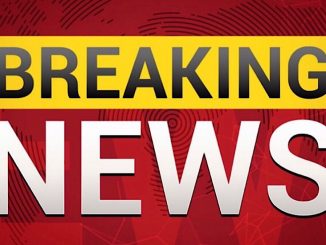