Just short of 40% of A-level results have been downgraded in England after exams were cancelled due to coronavirus.

The UK government has said it will not scrap the moderated results, like political leaders in Scotland were forced to do after criticism students from deprived backgrounds were hit harder by the algorithm.

Fortunately there are three routes of appeal.

Students can use their mock exam results to argue they should have got higher grades, a school can say it is under new leadership meaning it should not be judged on old performance and some pupils can press ahead and do the actual exams in September. 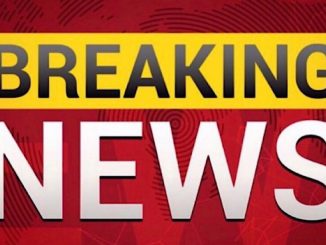 Primary Schools to reopen as planned on Monday 4th Jan 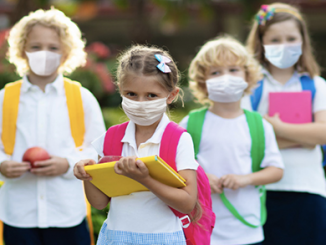 Face Masks could become compulsory for all pupils 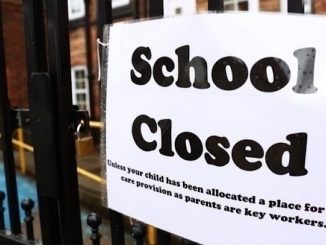